One of the goals of wgtwo is to enable operators and third parties to build products and services for the “core network” of the telecom stack. In short, this means providing API access to a subscription’s telecom functionality (messaging, calling, etc). In this article we will show how we built VoiceBox, a Voicemail forwarding application.

One of the most common complaints people have with their Voicemail service in Europe is that you have to call in to your Voicemail to listen to your messages. In order to play the message, you have to navigate through a slow voice menu using your dialpad. We believed this would be easy to improve.

Our product idea was simple. When Alice leaves a voicemail message for Bob, Bob receives this message either as an audio file or as a speech-to-text transcript. 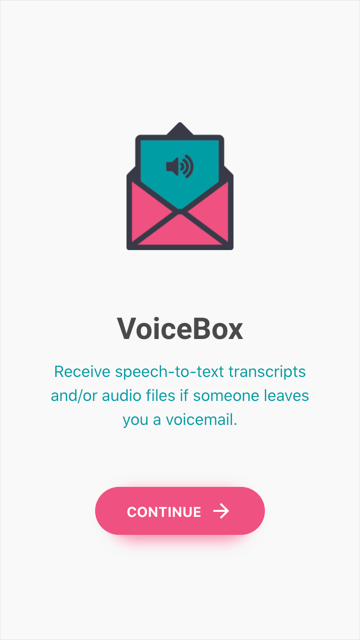 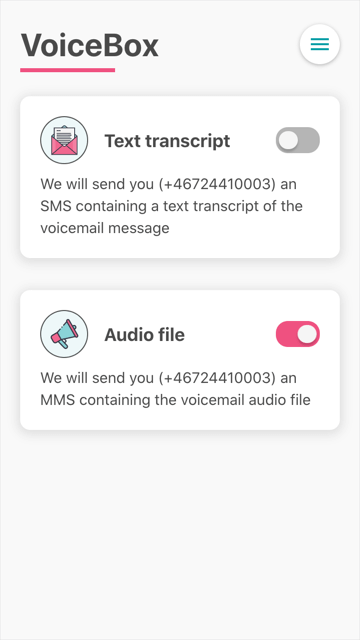 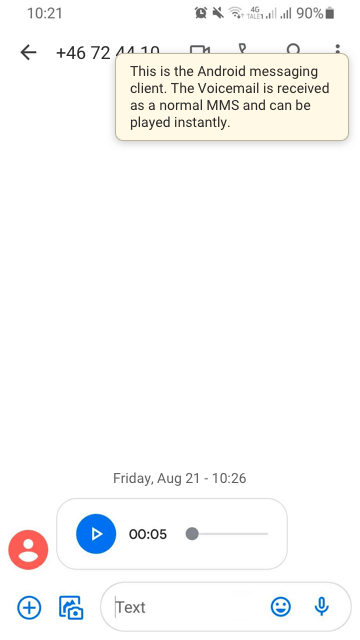 The product idea isn’t what most people would call revolutionary, but almost all of the world's mobile operators have hermetically sealed core networks. This means it would be impossible to build this product without lawyering up and coming to some sort of agreement with one of them. The wgtwo core network, however, is open and provides API access to Voicemail, MMS and SMS (among other things), which is just what we need to build our product.

Developing on the wgtwo platform​

To create a product on the wgtwo platform, the first thing you have to do is create a free developer account at https://developer.wgtwo.com. Once you have signed up, you have to create an Organization and add a Product to that organization.

You can specify what permissions your product will require in the Product > Scopes tab: 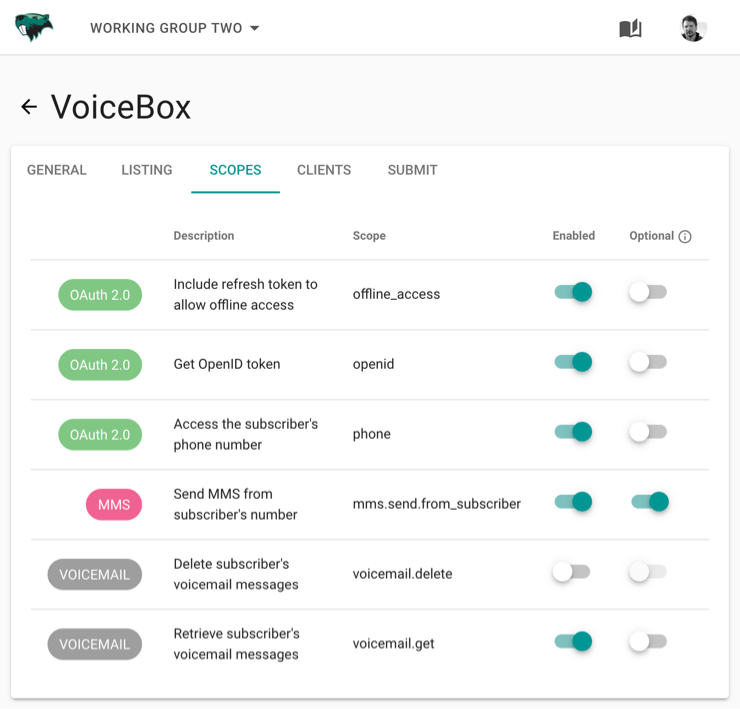 In an ideal world, VoiceBox would work like this:

In a few months time this ideal world should be reality, but at the time of writing (mid August 2020) we’re missing the events API and the “Send from Product” API. Currently VoiceBox works like this (changes are highlighted):

It’s not perfect, but it still demonstrates the potential of the platform. None of this can happen without the subscriber’s consent though, so in the next section we’ll have a look at how that works.

The app we're building is touching sensitive data, and we can't do that without asking the subscriber if it’s okay. The wgtwo platform includes an OAuth implementation with SMS authentication, which means that we can be reasonably sure that the subscriber has consented.

When a subscriber opens VoiceBox for the first time, they’re met with a login page, and after completing a pin challenge they arrive at an OAuth consent screen. Here they have to accept the terms of VoiceBox, as well as all the required scopes. 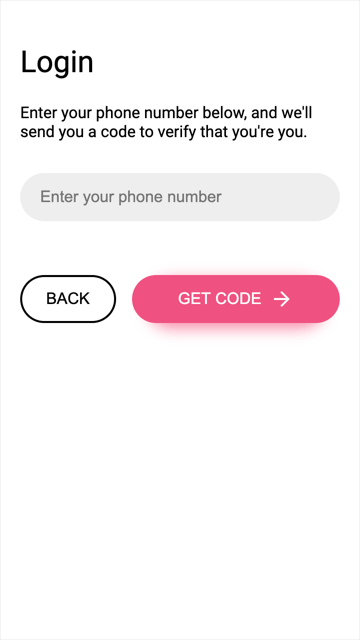 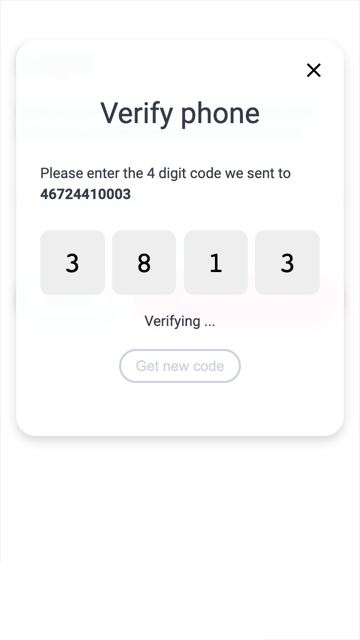 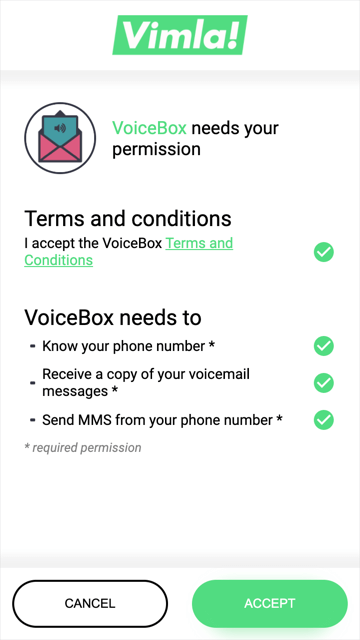 Connecting to the wgtwo API​

All wgtwo APIs are gRPC. This can be a bit intimidating if you are used to REST APIs, but luckily we also have official Java clients distributed through Maven/JitPack. If you want to use a different language you can generate your own client using our public proto files. One of the benefits of gRPC is that you don’t have to ever write your own rest adapter for the API.

Let’s have a look at how you can fetch a Voicemail file:

We use the official wgtwo API client to fetch a voicemail based on the UUID of the voicemail, which we polled for earlier (code not shown).

Unlike with REST APIs, we don't have to think about writing client code and handling HTTP responses, this is taken care of by the gRPC client library.

Once we have the voicemail, we send it to the subscriber using their own number as the sender:

This is also pretty straightforward, except for the part where the sender is also the receiver. In the future this will be a bit less confusing, since we’ll be sending the MMS from the product (“VoiceBox”) instead of the subscriber itself.

As you can see, we’re still in the early stages of our developer platform. In the coming year, we will be adding a lot more APIs, as well as building an app-store where subscribers can browse products that they want to add to their subscription. We believe opening up the core network in this way will allow third-party developers to build incredible apps that will lead to much happier subscribers, which will in turn lead to subscriber growth for operators on our platform.

At the time of writing, all apps on the platform have to be free, but we are working on a monetization model similar to that of the Apple and Google app-stores. Our main priority is to come up with a model that is fair to both third-party developers and operators.

If you’re interested in our platform, please head on over to https://developer.wgtwo.com and create an account. If you have any questions please contact us at products@wgtwo.com.